A few weeks ago, I had the opportunity to moderate a panel discussion on “Operational Improvement and the Potential that can be Realized” at the Association for Corporate Growth’s (2nd Annual Manufacturing & Logistics Conference” at theWestchester Country Club

The conference kicked-off with a keynote address from Matt “Boom” Daniel, the owner of Business Battlefield, a graduate of the Virginia Military Institute (VMI), a Marine F/A-18 Fighter Pilot, and a graduate of the United States Navy Fighter Weapons School – also known as TOPGUN

Boom spoke of what it takes to be successful.  He spoke of the importance of:

In order to be successful, you first must know what it is that you are trying to accomplish – how do you know when you’ve completed your mission?  In sports, there are goal-lines, runs, baskets, etc…  All of these are used to measure the progress towards the completion of a defined objective.  If you complete enough of them (or in the case of golf, the fewer of them), you win.

The same goes for business.  In order to accomplish your objective, you must first know what it is.  It is important to realize that the objective will only be realized when a series of well-planned and well-executed missions in the prosecution of the goal are strung together.  It is unrealistic to think that any objective can be achieved in a single mission – and yet, it is also unrealistic to believe that any objective cannot be attained.  As Confucius said, “The moving of the mountain begins with the picking-up of the first stone – you cannot move the mountain for the mountain.”

I have my own particular, if not peculiar, thoughts on leadership.  In today’s world, it seems that “leadership”, as such, is a lost art.  Far too many of our leaders – whether political or in business – follow the polls.

I am in almost violent opposition to this form of leadership.  To me, a leader is the humble servant to those who look for guidance – a person who takes all the “hits” themselves and spreads all the “glory” to those who allow him to lead.  A leader is steadfast in the pursuit of a cause bigger than themselves and vigilant in the support of those who depend upon him.  Ultimately, a leader is not a leader because of rank, title, or money – a leader is a leader because people are willing to follow.  The moment that those following lose their faith and trust, the leader will be a leader no more.

Being from New York State, I have witnessed the abject dysfunction of government – from Albany, to local government, and in the schools.  The only thing good I can say about New York is that it’s marginally better than California.  It amazes me that they get re-elected and I wonder how.

And if you think dysfunction is limited to government, you are completely mistaken.  Just look at the number of companies that have been dumped in the rubbish-pile over the last few months.  The demise of GM was the longest slow-motion view of a train-wreck arguably in the history of corporate America – enduring a consistent leadership vacuum for almost 40 years, even as the situation was becoming increasingly dire and obvious.

Once the objective has been defined, a leader will go about the business of organizing the resources necessary to accomplish the mission and aligning them such that they are focused on its successful completion.

This means the leader will clearly communicate the definition of the mission and its intent to all of the resources involved.  The leader will ensure that everyone in the team is fully supported so that they will be individually successful in the carrying out of their respective duties and responsibilities.

Everyone on the team must know that they are a critical part of a greater strategy, and the leadership must ensure they feel that importance.  This way, each is responsible for, and supportive of the other.

This inter-dependability and requirement for alignment also means there is no room for “free-lancing”.  This will undo an initiative quicker than having a saboteur in the midst.

Bonus – Sage Advice:  “You know that you are being set-up for failure when you are given responsibility and accountability without authority.” – J. Paris

Once aligned, there has to be a complete and unreserved commitment to success by the entire team for the goals to be achieved.

Apologies in advance to my friends from New England…

The Giants were a considerable underdog – but they came to play.  They did not come to play for a set of downs, or a quarter, or a half.  They came to play gun-to-gun.  They had commitment.  The New England Patriots did not – and they lost handily.

You can have the best plan, the best leaders, the best talent – but it’s not worth a hoot without commitment.

“Plans are nothing.  Planning is everything.” – Dwight D. Eisenhower.

With all of my writing about leadership, goals, missions, resources, alignment, communication and the like – one must NEVER forget the “fog of war”.  Once the first shot is fired, all of the plans and expectations become fluid.  The process of planning is more important than the plan.

To maximize your potential for success – and limit the downside of any stumbles – you must continually assess the situation and react to the ever-changing dynamics of the mission.  The best plans take into consideration the likelihood of variables coming into play and the development of contingency plans accordingly.  If you have ever uttered the phrase, “Let’s go to Plan-B”, then you know of what I speak.

The Marines talk of the “70% Solution” – whereas a plan that has a 70% chance of success is good enough.  The premise is that there is no such thing as the perfect plan.  However – if you have a highly motivated, trained and supported team – they will be more likely able to react to the fluidity of a situation and achieve their stated objective.

My oldest son, Jonathan, recently accomplished a milestone mission in his life – graduating from High School.  He didn’t follow the academic career path that I had in mind for him when he was very young – opting instead to go to both a vocational school for auto body repair as well as a traditional high school.

And I must confess that this desire of his led to many enthusiastic debates and an occasional “erratic diatribe” – mostly on my part.  However, his mother was very supportive of his ambitions and decided to enroll him whilst I was away on an overseas trip.  I guess it is sometimes easier to beg forgiveness than ask permission – it’s funny how many times such decisions have been made whilst I am away.  Hmmm…

But he loved, and loves, working with automobiles – and through this love comes a conviction to succeed – a commitment.  And succeed he has.

In his academic career, he:

–          Was awarded the President’s Award for Educational Excellence

In addition, he earned the rank of Eagle Scout in the Boy Scouts of America.

I would have never expected that he would have achieved such a level of performance given the path he chose.  He clearly demonstrated that he has what it takes to succeed.

And I must say that I am damn proud of him…

In the fall he will be going to the local community college – Broome Community College – where he will take liberal arts in search of a way to best leverage his talents into a career he will love. 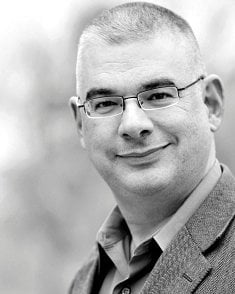 Paris is the Founder and Chairman of the XONITEK Group of Companies; an international management consultancy firm specializing in all disciplines related to Operational Excellence, the continuous and deliberate improvement of company performance AND the circumstances of those who work there – to pursue “Operational Excellence by Design” and not by coincidence.

For more information on Paris, please check his Linked-In Profile at: http://de.linkedin.com/in/josephparis 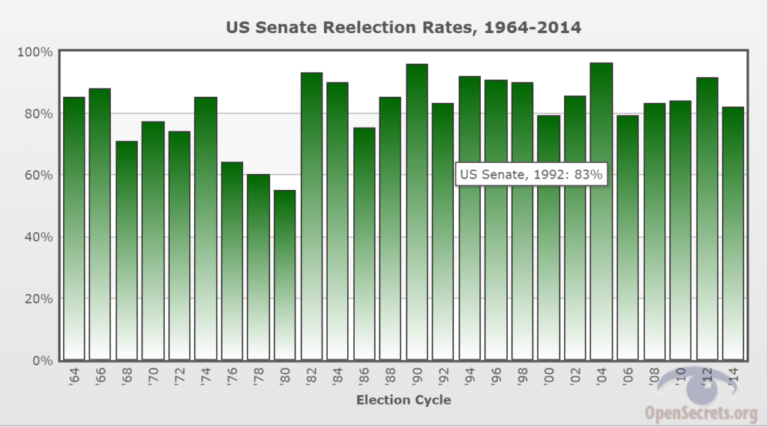 Operational Excellence by Design   – A cross-disciplinary approach in the pursuit of perfection.  XONITEK eNewsletter July 2009 ANNOUNCEMENTS & EVENTS XONITEK Telephone Numbers Change In order to better support our clients and our business partners – XONITEK Corporation (USA) is deploying a new telephony system which will facilitate the communication and collaboration of the resources throughout the XONITEK Value-Chain.  The…

“Operational excellence is a philosophy of leadership, teamwork and problem solving resulting in continuous improvement throughout the organization by focusing on the needs of the customer, empowering employees, and optimizing existing activities in the process.”  People are at the core of operational excellence. They are also at the core of your business. Should you then not…

“Lessons from Mt. Stupid”; LMJ Board Member and XONITEK Chairman, Joseph Paris, returns to discuss the ideas of short term-ism in the business world over continuous improvement. Published in Lean Management Journal in the December 2014/January 2015 issue. Download PDF

I grew up in Endicott, New York.  Its claim to fame is being the birthplace of International Business Machines Corporation (IBM).  In the mid-60’s through the mid-80’s, Washington Avenue (the main retail district) – also known simply as “The Ave” – was a-buzz with retail activities from family-owned retailers such as Burt’s (a department store) and Kline’s (a…